What is it that has seduced these productions to come to Morocco? The answer is simple. This is a country bathed in some of the most luminous light in the world. 365 days a year where visually you can be in both the Biblical past and the 21st century. And all of this is only a 3-hour flight from London and Paris, and a 7-hour flight from New York.  In recent years the Moroccan Government has made a concentrated effort to encourage foreign filmmakers to come to Morocco.

From the time of Louis Lumière foreign productions have come to Morocco Audiences have  marveled at the results in Lawrence of Arabia by David Lean, Orson Welles’s Othello, and The Sheltering Sky by Bernardo Bertolucci. But in just the last 20 years there has been an amazing volume of film-related activity taking place in Morocco; at any given time, it is possible to find several foreign film crews in the country working on a variety of projects: documentaries, TV, pop promos, commercials, and feature films. 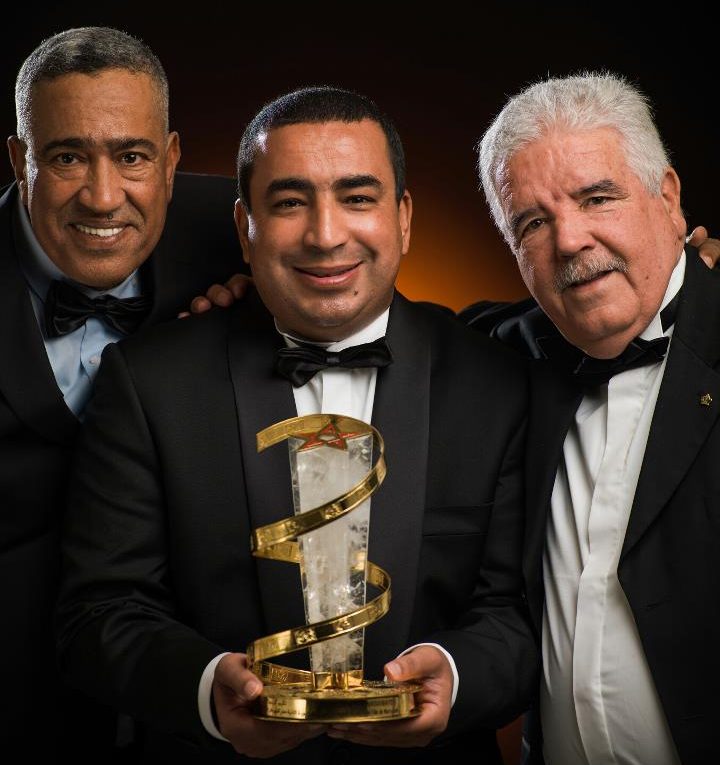 An official shooting permit is required to film in Morocco. It is issued by the Moroccan Cinematographic Center (CCM). With its excellent relations with CCM, government and police officials, Dune Films will speed up the procedures to obtain all the necessary permits and government authorizations..

USE OF MILITARY EQUIPMENT AND PERSONNEL

Dune Films is one of the rare film production service companies in Morocco to have successfully and economically combined the services of the Moroccan military in feature films and commercials. Dune Films has participated in many large-scale projects of a military nature, ensuring the necessary assistance and liaison with the military authorities thanks to our vast experience.

A part from its extensive and rich library full of photographs and books, Dune films location managers are constantly ready to go for location scouts complying with various and varied projects requirements. Videos, and pictures could be sent according to your needs.

Dune Films has access to warehouses based in Marrakech and Ouarzazate where the props and costumes are rented and manufactured according to each project requirements.

Dune Films has good choice of lighting and grip equipment that are available in Marrakech.

We are dealing with local and European caterers who have extensive experience cooking for films.

Dune Films can provide a big choice of Moroccan and Western extras and professional Moroccan actors.

We can provide a wide variety of production facilities and a large sound stage in Marrakech & Ouarzazate.

Get in touch with us